← back to the events

The Gators Chapter of the Ukrainian Orienteering Club – in partnership with the Toronto Orienteering Club are excited are excited to welcome Ontario’s orienteering community back to Rockwood Conservation Area, just east of Guelph.
This special little conservation area was originally mapped in 1978 (using 4 colours), by Paul Hasselback Brian Eley, and updated in 1995 by Mike Waddington. We will be using a 1:5000 version of its most recent update by Janos Kuszalik and Ion Gheuca from 2006, with some minor 2018 revisions.

Rockwood has held numerous events/training days over the years, but this will be its first event since 2006! 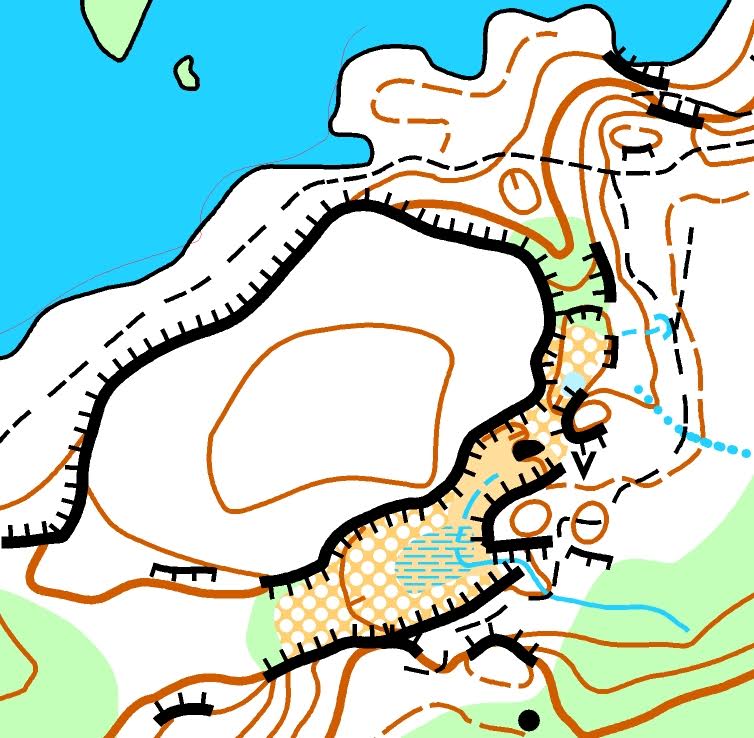 The park is a varied mix of open/semi-open parkland and campgrounds, mixed forest littered with rock features (including pits, potholes, and caves), all split in half by the Eramosa River and its stunning limestone cliffs. It’s true gem of a conservation area – and quite the physical and technical challenge for orienteering. 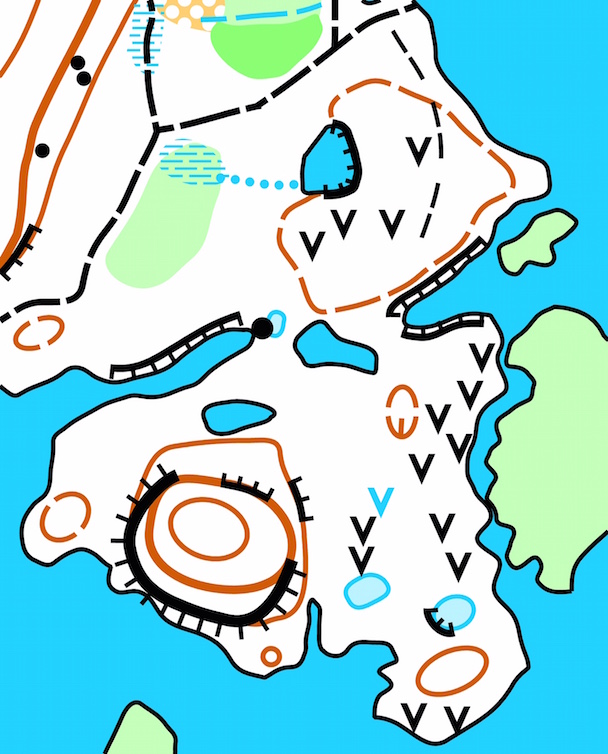